How to Use Terraform depends_on Meta-Argument 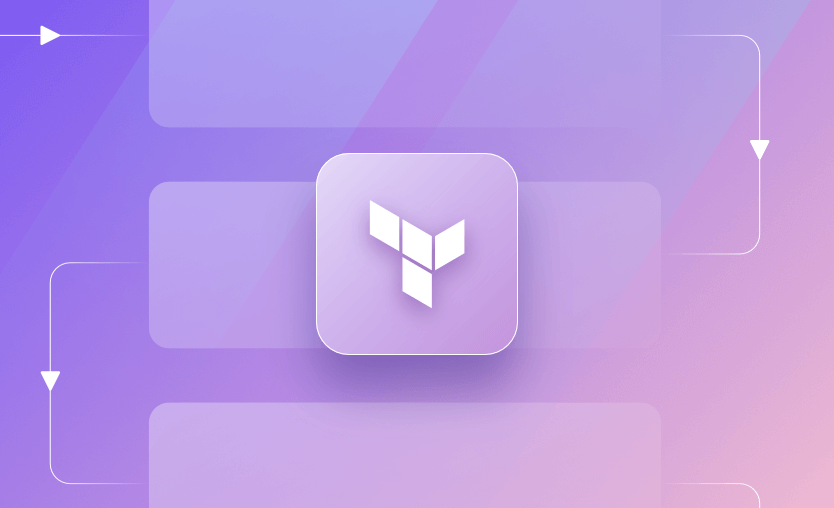 In this article, you will learn why and how to use Terraform’s depends_on meta-argument.

Terraform uses resource dependencies to create and destroy resources in the correct order. Expression references create implicit dependencies between one resource and another resource.

In this example, an implicit dependency is created because the VNet’s resource_group_name attribute references the name of the resource group.

What is Terraform depends_on

In most scenarios, Terraform automatically determines dependencies between resources based on expressions within a resource block.

There are rare scenarios, however, where Terraform cannot infer dependencies between resources. In these cases, you will need to create an explicit dependency. This is the purpose of the Terraform depends_on meta-argument.

depends_on allows you to create an explicit dependency between two resources.

Dependencies are not limited to just resources. They can be created between modules. When the dependency is a module, depends_on affects the order in which Terraform processes all the resources and data sources associated with that module.

There are some things you should consider when using Terraform depends_on:

Use Cases for Terraform depends_on

Some scenarios that may require the use of an explicit dependency include running a SQL script after a DB is created, deploying containers only after the container registry is created, or you have an application running on a VM instance that expects to use a specific Azure Storage Container.

This dependency is not visible to Terraform since the application’s architecture controls it. The following snippet demonstrates an explicit dependency between a VM and a storage container.

Multiple dependencies can be passed to the depends_on argument using a comma-separated list of resources.

Note: Adding explicit dependencies can increase the length of time it takes to create your infrastructure because Terraform will wait to create the dependent resource until after the specified resource is created.

The following snippet expands on the example from above and adds a second dependency, an Azure SQL Server, to the VM. This example is for illustration purposes and does not represent the best use case for creating an explicit dependency to multiple resources.

How to use depends_on for modules in Terraform

As mentioned above, resources can have explicit dependencies on modules and vice-versa. This next example uses a module from the Terraform registry to create a VM. The module will be dependent upon the successful creation of the storage account.

Here’s an example of the same two resources with the dependency reversed. In this example, the storage account resource is dependent upon the VM module. Note the use of the module keyword in the dependency resource.

Understanding how Terraform uses implicit and explicit dependencies helps you to determine when and how to use the depends_on meta-argument. When necessary, depends_on instructs Terraform to create and destroy resources in the correct order. Misusing the argument can lead to potentially confusing, poor-performing code.

If you need any help managing your Terraform infrastructure, building more complex workflows based on Terraform, and managing AWS credentials per run, instead of using a static pair on your local machine, Spacelift is a fantastic tool for this. It supports Git workflows, policy as code, programmatic configuration, context sharing, drift detection, and many more great features right out of the box. You can check it for free by creating a trial account.